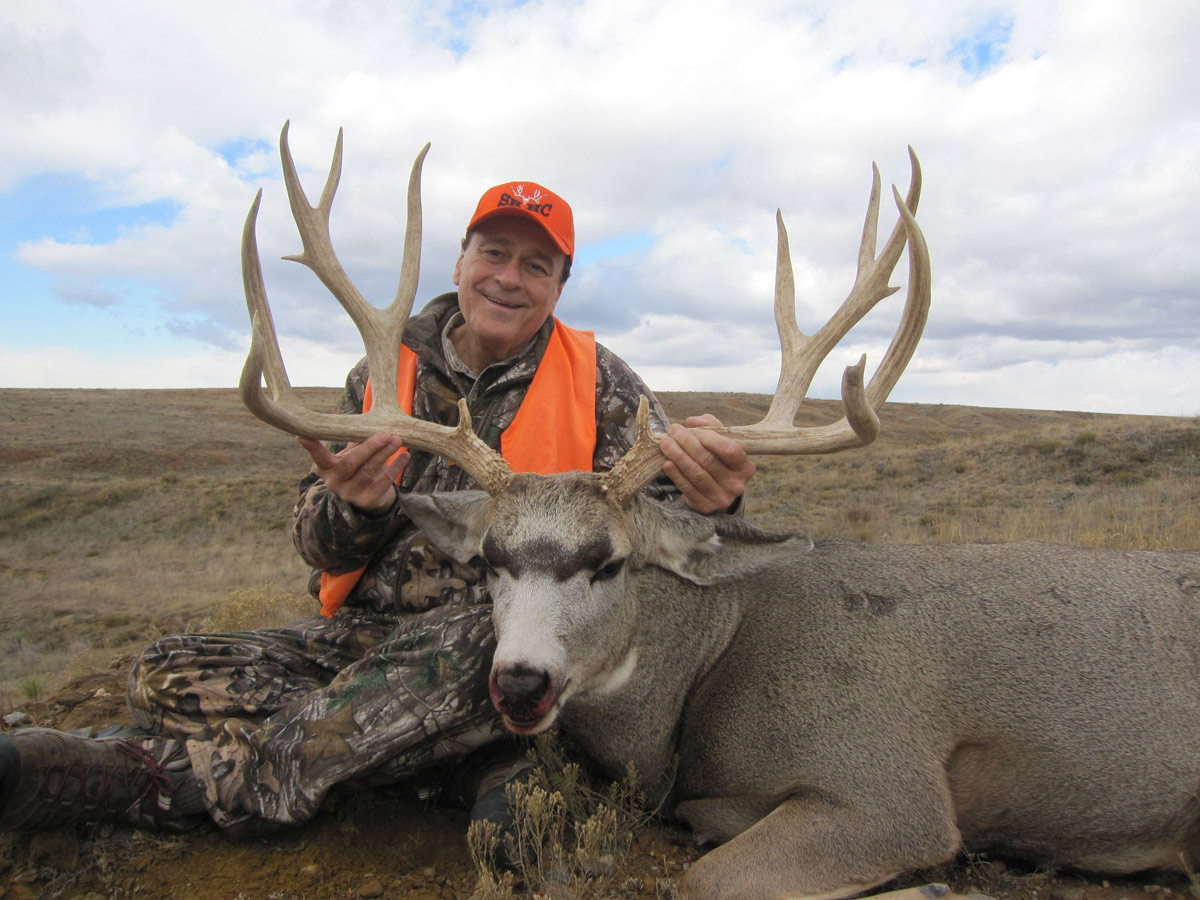 “For drawing the tag.”

I had been sitting in the registration line collecting money for our monthly Big Thompson  Bowhunters  3-D shoot when an acquaintance stopped by to talk and all this happened.  My first reaction was doubt; I hadn’t received a phone call, text or email about winning from the Colorado Chapter of SCI, and I knew of at least two other guys named Patrick Allen who lived in Loveland.  Neither was a hunter, as far as I knew, but then again, why had I not been notified?  The drawing had taken place a month previously.

Then there began a flurry of me and all my friends checking our smart phones to try to pull up any information we could get.  The archery club sits in a little valley and reception is not always good, so it took several hours to begin to retrieve bits of information.  After several hours and calls out to spouses to check for information using home computers we finally confirmed that Patrick Allen of Loveland had drawn the tag.  But, was it me?

By the following day I had confirmed with Colorado SCI chapter president Brett Axton that indeed I was the correct Patrick Allen.  Apparently, when I had submitted my application for tickets on-line, some of the vital phone/email information had been deleted and that was why I had not been contacted.  Well, no harm no foul, but it taught me to not be so lax about checking all drawing results.  I always check with state fish and game websites for drawing information but had never bothered to check results with non-governmental organizations such as SCI.  Lesson learned!  It was posted on the Colorado Chapter of SCI’s website the following day I was drawn.  (www.scicolorado.org)

For me the choice of where to hunt was simplified, since my friend and fellow Big Thompson Bowhunters board member Mike Fiscus has a nephew who had an outfitting business on the eastern plains (Jeremy Fiscus; Sandy Hills Hunting Company).   Jeremy had just had his photo on the cover of the March 2015 edition of Huntin’ Fool magazine with a monster 230 5/8 mule deer he had taken last fall with his compound bow.  Jeremy specializes in mule deer.    I have long known that many of the biggest and best mule deer come from the eastern plains and this would have been my first choice in my quest anyway.  For me, the hunt would be a mule deer hunt even though whitetails were legal.  I knew about the other big deer areas in western Colorado but I was going to focus on the eastern part of the state.

I contacted Jeremy and made a plan for the hunt. He would be scouting all summer and would keep me advised of any deer that were worthy of the CPW Statewide tag.  Eventually he located two huge   non-typical mule deer and one was earmarked for me. This buck was staying in a CRP patch close to a farm road and was a tranquil deer, as deer go.  The plan was for Jeremy to hunt the other big deer with a previously-booked client when the archery season opened and then I would come out to go after the other giant buck with my rifle.

Of course, the unplanned happened.  On opening day, “my “ buck seemed to disappear and it took Jeremy almost a week to relocate him on a neighboring ranch a mile away.  The buck hadn’t gone over  to that ranch all summer but now he was hanging out there with 20- 30 does and had no reason to return to his old home in the CRP weeds.  We did not have permission to hunt the new ranch so all we could do was to monitor the buck and see if he moved.

As luck turns out, he did move, only it was eight miles across prairie rangeland country where we as shot by a hunter out on a meat hunt!  So, it was back to square one.  I asked Jeremy if by chance he had any big whitetails on any of his leased properties and he did, but I wasn’t going to be too interested unless it was a real eye-popper of a deer.  Trail cameras went out for the whitetails and Jeremy continued to look for another mule deer for me.

Now, hunting the plains is different than the mountains.  Most of the hunt means riding around in a pickup and glassing long distances for a glimpse of a buck.  I’m talking a mile to three miles with binoculars and the poring over spotting scopes trying to make out antler points, spread, etc. through haze and heat distortion.  Jeremy was doing this while guiding his other clients, and I had a few other previously-booked hunts myself that I was busy with. We got together for a day of scouting/hunting and looked in vain for a big deer.  I was on-call for whatever might turn up for almost a month.

Finally, I got the text on a Thursday at about 11AM.  ”Found a big one, about 210, can you get out here?”  Fifteen minutes later I was rolling towards Sterling.  Jeremy met me at the arranged rendezvous place and we drove out to the ranch where the buck had been seen.  This deer had not been spotted by Jeremy before the sighting earlier in the day, and as we set up the vigil we were finally rewarded with a good look at a beautiful buck with shining white antlers, like all plains bucks have.  One look was all it took.  We needed to get on this deer!  Darkness was fast approaching, so we made a plan for the morning.  The buck was on a ranch we did not have permission to be on, but we were permitted on ranches on either side of him where there were many does, and the rut was fast approaching.   We hoped he would move onto one of the permitted ranches overnight to visit girlfriends.

The next morning we were able to relocate the buck but he was still on the ranch we did not have permission to be on.  Finally, after several hours of back and forth discussions with the landowner, permission was granted and we could pursue the buck.  He had gone into a series of arroyos and had not come out.  We parked and began the half mile hike to the nearest arroyo.  We slowly worked our way from one draw to the next without success.  Finally, we were at the last and biggest arroyo.  We crept down into a side ravine to get a better vantage point to look into all of the many draws and hiding places.

Suddenly we spotted a big buck, but it was another buc k scoring maybe 170-175 that we had previously observed hanging out with the big fellow.   This lesser buck walked by our motionless forms at 75 yards, completely unaware of us.  We were glassing intently, feeling that Mr. Big had to be close. A few minutes later we located him in one of the many draws in the arroyo.  It was an easy 150 yard shot at  the unsuspecting deer and he was down.  I’m not going to make the trite statement about there being no ground shrinkage, the photos say it all.  He is a beautiful mule deer, green scoring about 210  7/8 gross.   The landowner said he had spotted this buck only one other time, early in the summer.  Where he had been hiding is anyone’s guess.

Thanks to Jeremy Fiscus and his assistant guide, Casey Mekelberg, for all of their great spotting and planning out the hunt.  I am grateful to the Colorado Chapter SCI for the opportunity to harvest this buck.  He is truly a deer worthy of the Colorado Parks and Wildlife Statewide Deer Tag.  Perhaps it is more appropriate to phrase it that this special tag is worthy of this deer! 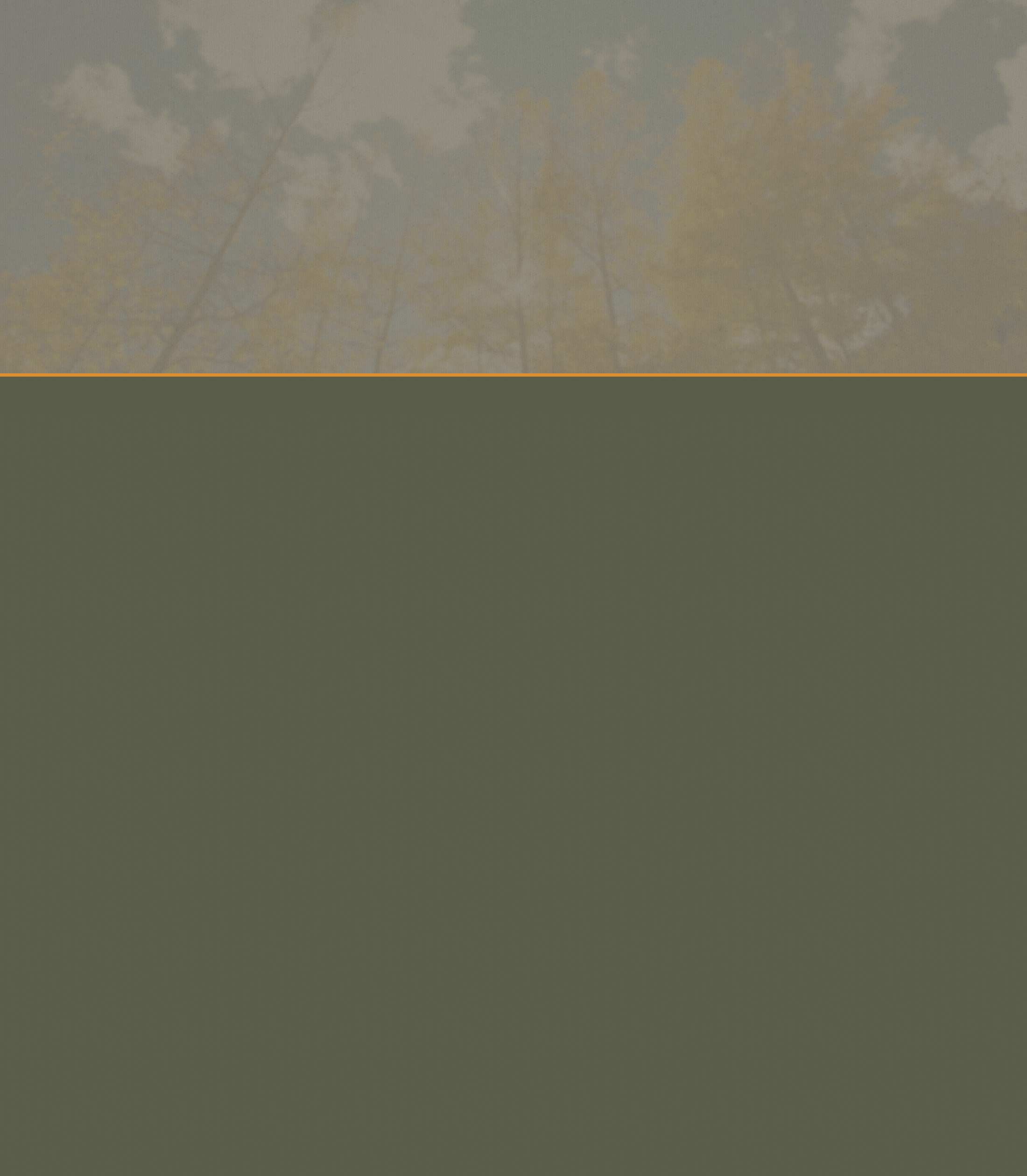